Located in Rochester, New York, City Roots is working to secure permanent affordable housing for all neighborhoods in Rochester. City Roots is committed to development without displacement, continuing to purchase properties and ensure that affordable homes will permanently exist in areas facing increasing housing prices. In addition to affordable housing, City Roots engages in community control techniques that allow community members to take the lead in improving not only their homes, but also their neighborhood.  See it in action below! 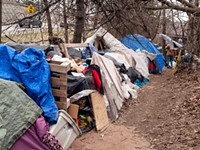 Peace Village is a permanent tent encampment located on Industrial St in the Susan B Anthony neighborhood. The photos on the left show the previous placement of this encampment, which was located on South Ave on land owned by Spectrum. In 2018, thanks to the efforts of residents and supporters of the encampment, as well as City Roots and the City Wide Tenants Union, negotiations were made to relocate to a permanent site rather than completely destroying the original and leaving those who lived there with no where else to go. The photos on the right show the current state of Peace Village, which is now located on CLT-owned land, meaning that so long as there is a need for a tent encampment it will stay that way. It should be noted that we have also been successful in helping people transition out of Peace Village and into more secure, safer housing. 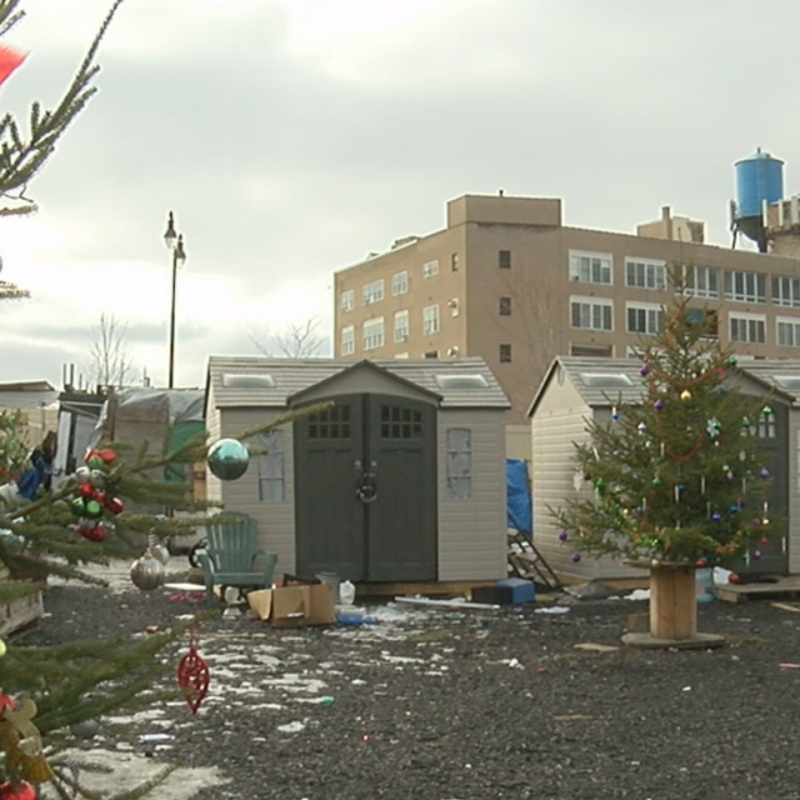 In partnership with Rochester Careers in Construction and their training program, Project Phoenix, we have helped to provide opportunities for on-the-job training through renovation and rehabilitation of CLT homes. We are deeply grateful for the wonderful work that they have put into making our homes beautiful! Click here to learn more about Project Phoenix.

In late 2019, City Roots Community Land Trust and Taproot Collective entered into a partnership with a vision to create healthy, urban spaces that offer community-building opportunities, community education, youth employment opportunities, and access to nutritious food and affordable housing. So far our organizations have worked together on policy and advocacy work within the City of Rochester to push for changes that better our community. We hope to continue to build upon this critical relationship with Taproot to better serve our community well into the future. 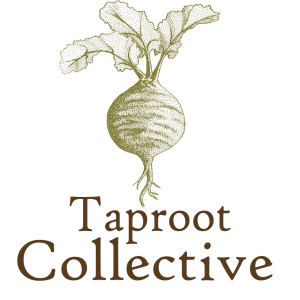 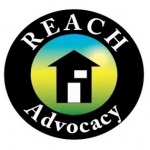 Tribute to our Members!

Without a plan to maintain affordable housing we will risk displacing our neighbors, as our city continues to develop. I support City Roots Community Land Trust because its is at the forefront of creating long term housing stability.

If you have any questions about City Roots Community Land Trust, or inquires about living on City Roots Land, feel free to contact us at any time!